In 1993, three blokes from South Yorkshire and Derbyshire, with a name like a firm of solicitors, released an album of acappella songs full of social comment and (in the words of Folk Roots) ‘harmonies you could chew’.

They were, of course, Coope Boyes and Simpson, and the album was Funny Old World. Q Magazine named it as their Roots Album of the Year in 1994.

Now, twenty three years later, with a career that has encompassed at least a dozen albums, numerous tours and festival appearances, as well as a Folk Awards nomination, Coope Boyes and Simpson are set to release what will be their final studio album. 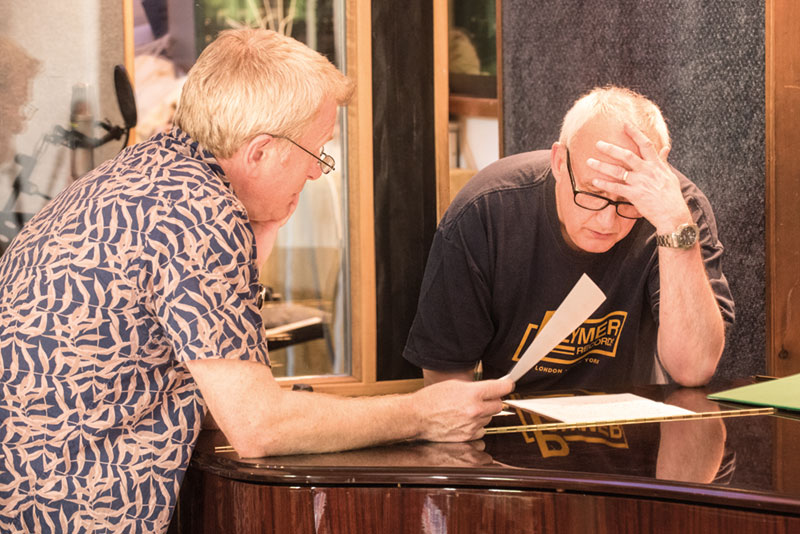 Coda will be a collection of songs, mainly self-penned or drawn from the tradition, covering issues such as refugees, Iraq and climate change. With an anger undimmed, Coope Boyes and Simpson are returning to their roots and completing the circle that started with Funny Old World.

The album is set for a September 2016 release, and Coope Boyes and Simpson will be undertaking a UK tour in October and November, with an album launch at Musicport. 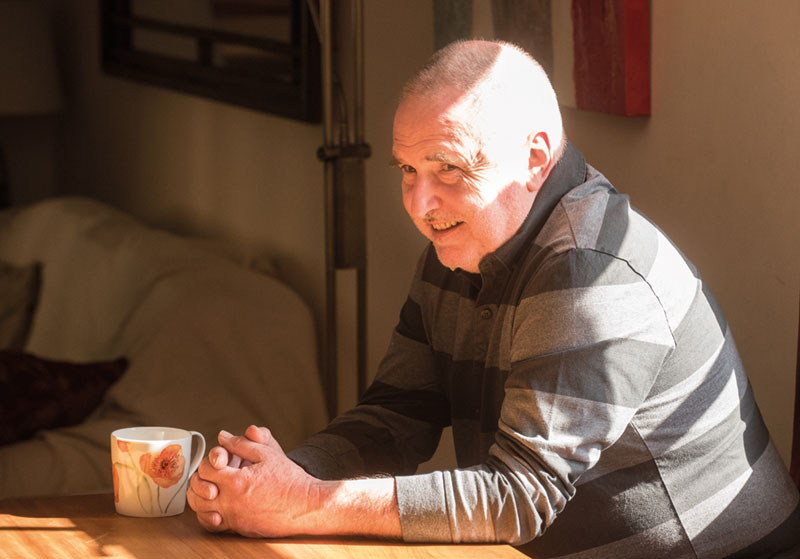 May 2017 will see Coope Boyes and Simpson embark on their farewell tour at venues throughout the UK. The tour will be a celebration of their career, and will feature material from across their entire repertoire.